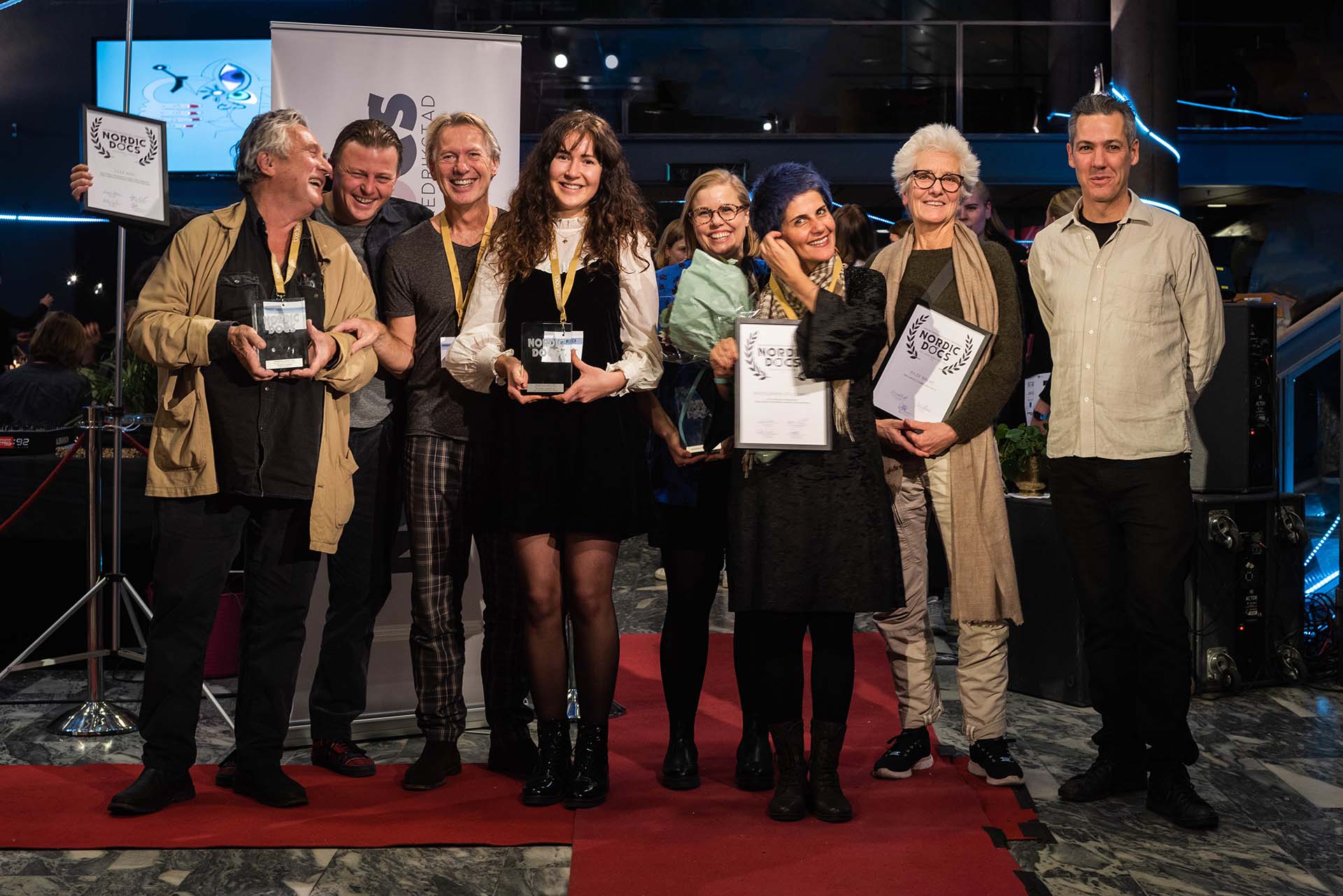 Nordic/Docs Best Student documentary:
‍
This Award is decided by Nordic/Docs administration.
The student´s films submitted to the festival this year is of increasing high quality, and this proves that the future of Norwegian documentary is secured.
The film we wish to honor is focusing on a very special and personal story. We wish to highlight the director and the team, but also the protagonist, the main person of the story who told her story with great courage.

The Nordic/Docs Award for best student film for 2021 goes to Hansine K Såstad, for the film “Det ingen snakker om”.

Nordic/Docs Icon Award:
‍
The Nordic Docs Icon award is given to persons who really have been an Icon for a considerable time, not only to Norwegian documentarians, but to all international colleagues, and to all generations of colleagues.

The person receiving the Icon Award 202, has been an Icon to international documentary colleagues for more years than I can count. The New York Times wrote that he is the greatest documentary filmmaker today.
The Nordic/Docs Icon Award 2021 of course goes to Fred Wiseman.